24 November 2022
This
book tackles the question of border control in and around imperial Japan in the first half of the twentieth century, with a specific focus on its documentation regime.
It explores the institutional development, media and literary discourses, and on-the-ground practices of documentary identification in the Japanese empire and the places visited by its subjects. The contributing authors, covering such regions as Korea, Manchuria, Taiwan, Siberia, Australia, and the United States, place the question of individual identity in the eyes of the respective governments in dialogue with the global developments of the identification and mobility control practices. The chapters suggest the importance of focusing more than previously on the narrative of individual identification, not as a tool for creating nation states but as a tool for generating, strengthening, and maintaining asymmetrical relationships between people of different socioeconomic backgrounds who moved in and out of empires.
This book joins the effort in the recent scholarship in migration history to highlight experiences of migrants beyond the transatlantic world, and that in East Asian history to investigate the space and connections beyond the boundaries of the nation states. By bringing together the analyses on the trans-Pacific mobility and Japan’s imperial expansion and its aftermath in East Asia, it shows a complex interplay between state power and moving individuals, two forces whose relationships went far beyond simple competition.
This is a result of
Dr. Yamamoto's research project, funded by
Baden-Württemberg Stiftung Eliteprogramm, titled "Cross-border mobility and documentary identification in Japan in the age of global networking" (2019-2022).
GO TO ORIGINAL LISTING ON CATS WEBSITE 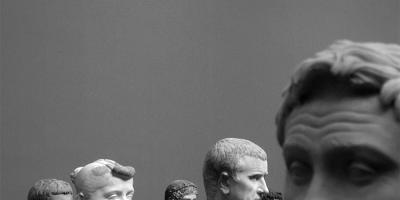