Photographs taken in Japan between the late Edo and early Meiji periods that found their way overseas played a major role in forming Westerners’ image of Japan. Among these collections, the pictures gathered by the Swiss diplomat Aimé Humbert (1819–1900) in the 1860s were crucial in building lasting representations of the island nation: many of these, mainly collected in 1863/64 during a sojourn in Yokohama and Edo, were used as sources for the well-known and largely distributed engravings of his famous book Le Japon illustré, published in Paris in 1870. Belonging to the collection of the MEN, these beautiful and well-preserved photographs are published here for the first time. Presented by Japanese and Swiss scholars before the narrative backdrop of their acquisition and application by foreigners, they offer a striking view on a lost world.

With early photographs by: Felice Beato and Shimooka Renjo.

Grégoire Mayor is adjunct curator at the MEN – Museum of Ethnography, Neuchâtel (CH), and lecturer in visual anthropology at the Institute of Ethnology, University of Neuchâtel.

Tani Akiyoshi was curator at the Shoji Ueda Museum of Photography, Tottori (JP) until 2000; researcher in the Conservation Laboratory at the Historiographical Institute, University of Tokyo (JP); part-time lecturer in the Department of Photography, Nihon University College of Art (JP); and visiting scholar (2007–2008) at the Center for the History of European Expansion, Leiden University (NL). 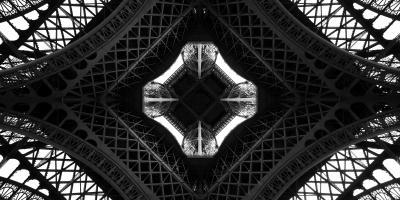